No more debate. And ignore the johnalism. Those are my writing resolutions for 2014, after pulling together (with your help) this year of excellent writing on sex work.

No more debate – because reporting and analysis on sex work issues go way beyond the predictable pro/con, “are sex workers responsible for the subjugation of all women? discuss!” thing, and to quote every sex work rescue program out there, we’re better than that (and if you haven’t noticed, shake your feeds up).

Ignore the johnalism – because even though those guys are still out there filing the same cliched copy (saviors gotta save), they are so clearly outnumbered, and they are outdone. 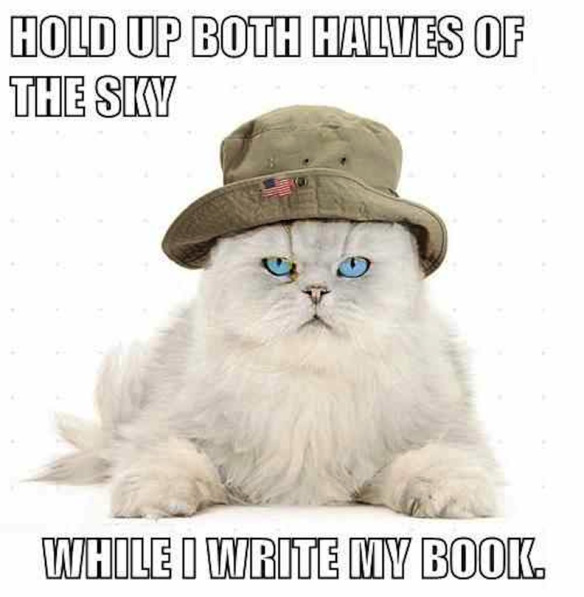 And maybe I’m inured to the exploitation of journalism, or maybe I’m just becoming an old softie, but I noticed a lot more news stories that treated sex work absolutely uncontroversially. Like here, as evidenced in this kind note from New Orleans based journalist Alison Fenterstock on her favorite piece:

In the grand scheme of things it’s not especially awesome or groundbreaking, but I write for a mid-sized, mainstream metropolitan daily paper and was pretty pleased they went for a Super Bowl strip club story that extensively quoted an actual stripper on how not to be an asshole in strip clubs during the Super Bowl (for customers) and basic advice on how to stay safe if you had traveled to New Orleans to dance during the Super Bowl. It ran on A1 and about a year later, still gets hits every day from people Googling “New Orleans strip clubs.”

Simple, servicey, and yet still so unusual that I had to add a category for just these kinds of stories, “News Stories That Treated Sex Work Like A Real News Story.”

And now, from the depths of my Instapaper and sex work twitter to you, the list. (Oh, also: I didn’t include my work on this list. My 2013 writing is over here.)

‘Dragged Off By The Hair’: An Indian Sex Worker Recalls a Raid, Parker, Tits and Sass

Operation Cross Country VII Roundup and Comments, Emi Koyama (in which Emi goes the mile most newsrooms did not and crunches the numbers on a coordinated, national FBI sting operation)

Police officers accused of rape get a pass from the LA Times, Rania Khalek

Soho police raids show why sex workers live in fear of being ‘rescued’, Molly, The Guardian

The Big Ripoff: TER, The Texas Murder Acquittal, and the Myth of the Vulnerable Client, Charlotte Shane, Tits and Sass

‘I’d rather be a sex worker than a beggar’, Ilija Trojanovic, The Daily Star (Lebanon)

“Getting Away” With Hating It: Consent in the Context of Sex Work, Charlotte Shane, Tits and Sass

Taking the Boom Out of the Boom-Boom Room: Why Are Strip Clubs Banning Rap?, Susan Elizabeth Shepard, Complex

What It Was Like to Work at the Lusty Lady, a Unionized Strip Club, Lily Burana, The Atlantic

What Prostitutes, Nurses and Nannies Have in Common, Robin Hustle, Jezebel

The Feminist Sex Wars and the Myth of the Missing Middle, Gayle Rubin, at Susie Bright’s blog

NWC2013: write-up & some opinions, Jennifer Moore (n.b., this long, well-researched post defies categorization, and is an essential read on sex work and the politics of exclusion)

Sex workers need support – but not from the ‘hands off my whore’ brigade, Selma James,  The Guardian

Unhappy Hooking, or Why I’m Giving Up on Being Positive, Sarah M.

When Your (Brown) Body is a (White) Wonderland, Tressie McMillan Cottom

Why I never signed the No More Page 3 petition, Zoe Stavri

Both Transphobic and Whorephobic: The Murder of Dora Oezer, Caty Simon, Tits and Sass

Equality Now, or Else?, Parker, Tits and Sass

Rescue is for Kittens: Ten Things Everyone Needs to Know about ‘Rescues’ of Youth in the Sex Trade, Emi Koyama

“What Antis Can Do To Help,” Part 1 and Part 2, Lori Adorable, Tits and Sass

What India’s Sex Workers Want: Power, Not Rescue, Michelle Chen, In These Times

I am a former escort. Trust me, criminalizing prostitution doesn’t help, Matthew Lawrence, The Guardian

Prostitution Law and the Death of Whores, Laura Agustín, Jacobin

Red-light greenlight: Sex work at the brink of legalization, Justin Ling, The Coast

Sex Workers in France Resist Attacks on Their Liberty, Michelle Chen, In These Times

Something Rotten in the State of Sweden, Nine, The Toast

On the Importance of Writing Accurately About Sex Work, Stoya, Vice

Why Is The Canadian Media Still Referring To Sex Workers As Prostitutes?, Sarah Ratchford, Vice

Why This Video Needs to Fuck Off, eithnecrow (also awarding this one, ‘2013 Best Response To An Upworthy Headline’)

How Poetry Saved My Life: A Hustler’s Memoir, Amber Dawn

Police Harassment In Louisiana May Be Increasing The Number Of People Dying From AIDS, Tara Culp-Ressler, ThinkProgress

The Twitter feed of Lynsie Lee (and this decent interview)

And yes, I am including the Sydney Leathers sexting how-to