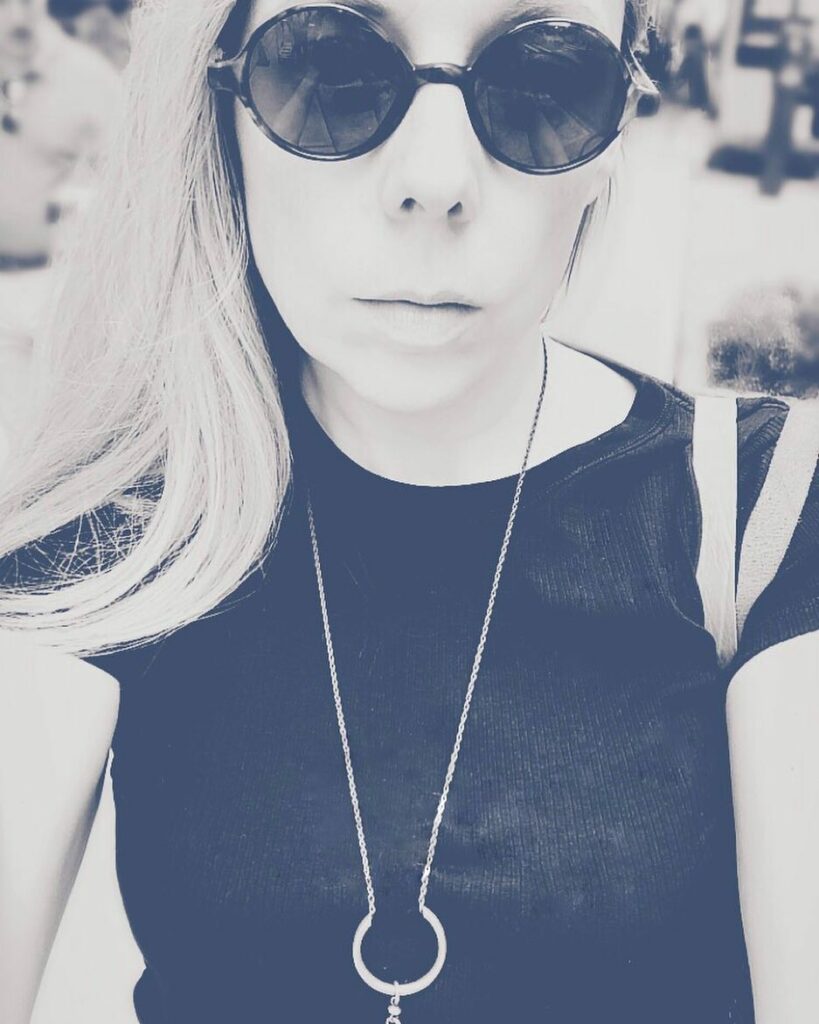 Melissa Gira Grant is a journalist, author, and filmmaker. She is a staff writer at The New Republic and she is the author of Playing the Whore: The Work of Sex Work (Verso), as well as A Woman Is Against the Law: Sex, Race, and the Limits of Justice of America, forthcoming from Little, Brown (US) and Verso (UK). Her first film, They Won’t Call It Murder, co-directed with Ingrid Raphaël, premieres at Sheffield DocFest (world) and BAMcinemaFest (US) in 2021.

She was a senior staff writer at The Appeal, as well as a contributing writer at the Village Voice and Pacific Standard. Her feature reporting has been published by BuzzFeed News and the Guardian, and her commentary and criticism has appeared in The Washington Post, The New York Times, Bookforum and The New York Review of Books. Her essays are collected in Best Sex Writing, The Feminist Utopia Project, and Where Freedom Starts: Sex Power Violence #MeToo.

She lives in New York.

Melissa was a resident writer at The Writer’s Block Residency Program in Las Vegas, in partnership with the literary studio Plympton and The Writer’s Block bookstore, and she was a visiting scholar at The Center for Place, Culture and Politics at the Graduate Center of the City University of New York.

She has been invited speaker at the Berkman Center for Internet and Society at Harvard University, the Rosa Luxemburg Stiftung in Berlin, and the Eyebeam Art + Technology Center, among other institutions.

She has appeared on NPR, “Melissa Harris Perry” (MSNBC), “So Popular with Janet Mock,” BBC World Service, Channel 4, CBC, WNYC, and more to discuss her work.